“Charlie wanted to let you know that Hector was riding by my property, stopped and began inspecting some small areas that seem to be struggling. I did not approach him, until he was done. He explained in detail what he felt was the problem, is concerned it could spread and plans on reviewing with you his proposed plan.

Why am I telling you this? Because far too often people like to complain about what does not get done to their satisfaction and not enough times do people take time to recognize people that are pro-active in their approach.
I wanted you to know that Hector was proactive and seems to be knowledgeable and concerned.” 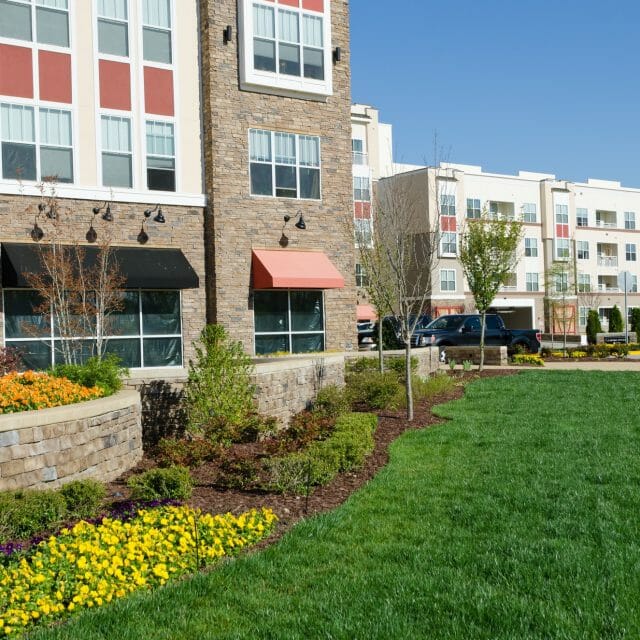 5 Principles to Success for your Annual Flowers

Choosing The Right Plant – Culture of annuals in Florida is different from that in most states. Florida has three climatic regions. During the winter, nights are cool with an occasional freeze in central and south Florida and frequent freezes in north Florida. In early spring and late fall, nights are cool, whereas high night […] 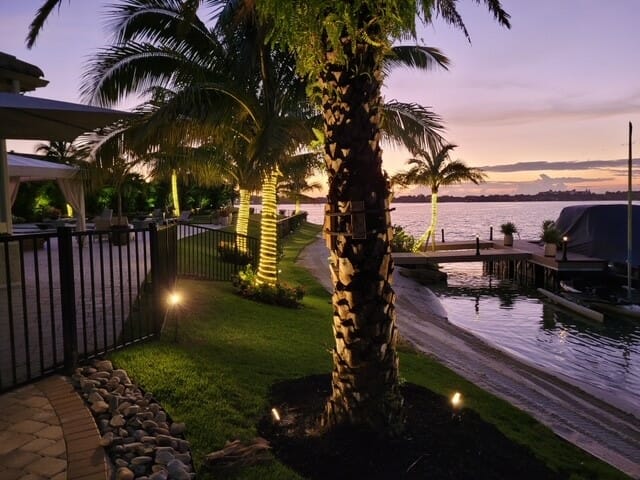 How to Maintain a Fresh Landscape in the Cool Season

Fortunately for Florida residents, landscaping during the warmer months is pretty straightforward, with a defined set of landscaping activities to keep your property well maintained. However, for those competitive properties, whether it be resorts or prestigious HOA’s, it can be difficult to find unique ways to set your property apart. When many properties in the […] 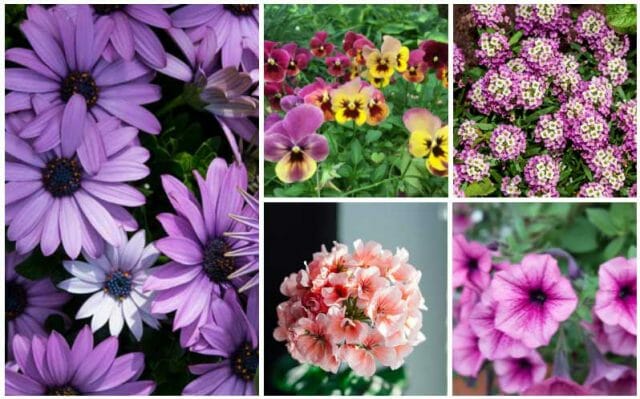 Top Trends for Flowers on your Commercial Property

Spring has arrived and it is time to get outside and dress up your property. One of the most colorful ways to breathe new life to your lawn and garden is by planting annuals. In Florida a lot of people get discouraged by annuals because the flowers do well at first, and then they begin […]