There is a new disease in Florida that is killing off Canary Island Date palms, edible date palms, Sylvester palms and Sabal/Cabbage palms. This disease has been identified in Central Florida and is expected to reach Southern Florida unknowingly through movement of palms that occur widely in Florida, by spreading the disease by moving its vector and infested hosts.

TPPD is a phytoplasma disease similar to that of lethal yellowing disease of palms observed in the past in Florida.TPDD is a fatal systemic disease that kills palms quickly and is spread by sap-feeding insects known as plant hoppers. Symptoms of TPPD are similar to lethal yellowing except that root decay has been observed with TPPD.

Symptoms include:
– Premature drop of all fruits at one time
– Discoloration of oldest leaves
– Death of the spear leaf
– Decay of the root system

Diagnosis of TPPD is based on the palms symptoms and is incurable. If the spear leaf is dead then the palm will not make it and removal of that palm is recommended. The most effective way to prevent this disease is by injecting the palms with the antibiotic oxytetracycline HCI also known as OTC. Treatments should occur every 4 months for the life of the palm. 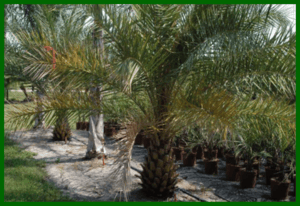 There is another disease claiming the life of Queen Palms and Mexican Fan Palms in Florida.This disease quickly kills these palms with in a few months of the initial symptoms. There is no cure once a palm is infected, and no preventive fungicide treatments are recommended.

The disease is probably spread by wind into new sites. Once it has become established, it could also spread through pruning tools used to trim infected palms. Pruning tools are being recommended to be sterilized after each palm

is trimmed. Also if a palm dies from this disease have it removed and a palm of the same kind should not be replanted into that same site. 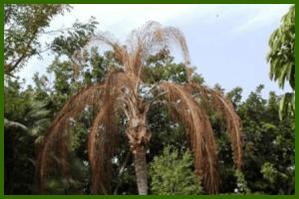 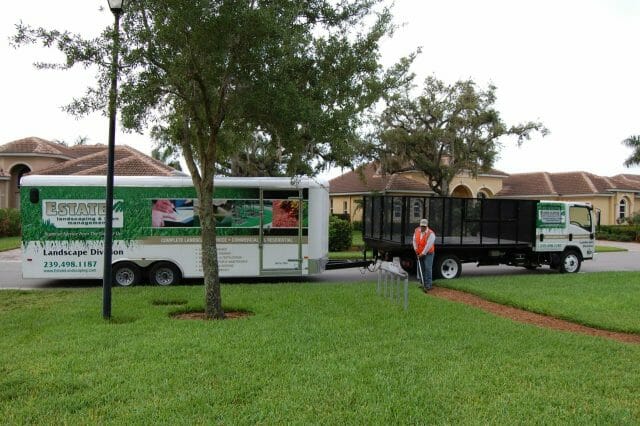 The Do’s and Don’ts of Lawn Care

Every time summer rolls around, we encounter an uptick in questions about lawn care. This is of no surprise to us, as we know how important a healthy lawn is to everyone, from residential to commercial property owners. The first impression of your outdoor space, and thus your property, your lawn is indicative of the […] 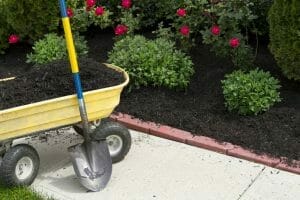 WYNTK: Mulching- When, Where, Why, How & How Much?

While there’s no question that mulching isn’t rocket science, most people are surprised to learn there’s a bit more to it than they may realize. That’s why we’re answering all of the questions you may have about mulch including how and when it should be done. After all, any time that you are investing in […] 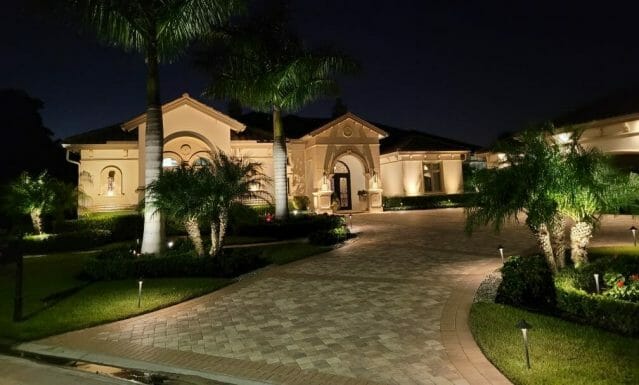 Why Your HOA Loves Landscape Lighting

While the bright Florida sunshine provides plenty of natural illumination for your property during daylight hours, the same cannot be said for nighttime. If you are a member of an HOA board, it is more than likely that you have spent a considerable amount of time managing your landscape, molding it into an attractive amenity […]