As we often discuss, your landscape is at the forefront of your property, and thus the minds of those who visit said property. With that being said, your lawn is at the forefront of your landscape, and so on. Lawn care is an integral part of landscape maintenance, and cannot be overlooked. There are many pieces of lawn care, from mowing, to fertilization, to irrigation. Not to mention the many different treatments that potential lawn care customers get offered on a regular basis. However, often the state of your lawn is out of your control, and a dreaded brown patch may appear out of the blue. If all regular lawn maintenance is in order, the culprit could be anything from pest to disease. Often, this disease is fungal, and the result of a fungus infestation in your yard. Here are the most common lawn fungi to look out for in Florida. Typically the most common symptom of an issue in your yard is dead turf. This turf presents itself dried and decayed, typically in a yellowed or browned hue. That is what makes identifying the fungus referred to scientifically as “Rhizoctonia solani” so difficult. It presents itself similarly to many other pests and diseases, but it develops in a rather simple process when significant heat and moisture combine. It is easy to see how it is so prevalent in the Florida climate, but be sure to contact your landscaper if symptoms present themselves. This can be commonly found in both St. Augustine and zoysia turf varieties.

Although it may initially present itself as no larger than a silver dollar, the fungus scientifically referred to as “Clarireedia jacksonii” does not affect the roots of your turf, just the tissue. However, it does kill the individual blade of grass and spreads quickly. The immediate signs will be obvious, as blades of grass will essentially turn white, and over time these circles of turf will expand well beyond their initial size. This fungus can appear in almost any type of turf found in the area, from bermuda to ryegrass.

Generally caused by overwatering, this fungus is especially harmful as it causes your grass to become thin and frail. Known scientifically as “Pyricularia grisea”, this type of fungus can primarily be found in St. Augustine turf varieties. Unfortunately, it may not always be your own overwatering that causes the spread, as the climate in Florida often offers periods of heavy rainfall. To identify, you will see fuzzy grey spots on the blades of turf, just as the name would imply. Fungicide will be required to remove, so ensure you are working with your trusted landscaper.

Lucky for us, many of these common lawn fungi are referred to as the symptoms they create, and lawn rust is no different. Overwatering is the cause of this fungus as well, being accentuated in shaded areas with a lack of evaporating sunlight. With the scientific name of “Puccini Oomycetes”, this fungus weakens your lawn, in the same way that rust weakens metal. Watch out for orange or red spots that are easily rubbed off to indicate an infestation. Additionally, this fungus is prevalent when the turf is low on nitrogen, so a fertilization treatment can only help as a preventative measure.

For more information on how Estate Landscaping can take care of your landscaping needs, give us a call at (239) 498-1187, or send us an email at info@estatelandscaping.com. 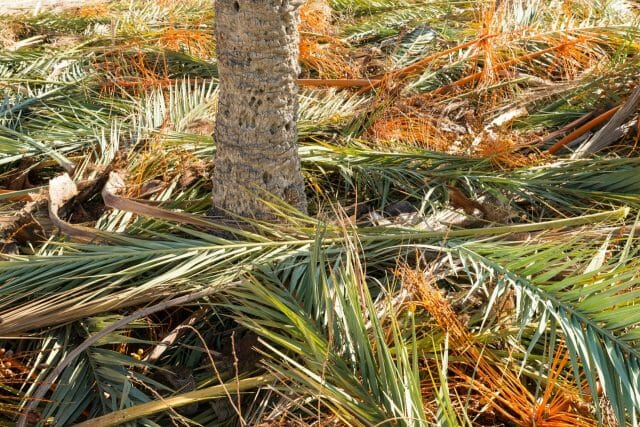 New Palm Disease: Texas Phoenix Palm Decline or TPPD. There is a new disease in Florida that is killing off Canary Island Date palms, edible date palms, Sylvester palms and Sabal/Cabbage palms. This disease has been identified in Central Florida and is expected to reach Southern Florida unknowingly through movement of palms that occur widely […] 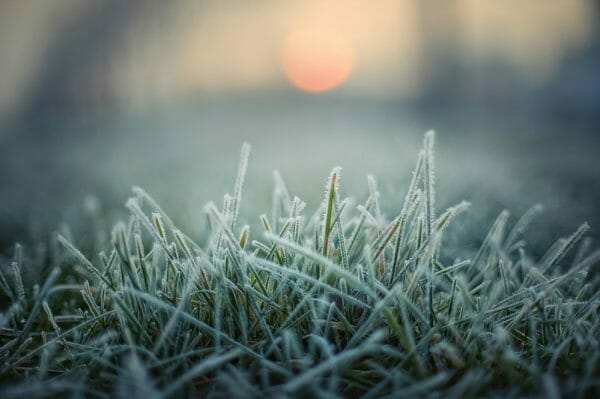 Cold Weather: 3 Things to protect your plants from freeze damage

The tips below will help prevent plant loss due to freeze damage and expensive plant replacement. FREEZE CLOTH. Freeze cloth can be used to protect annual flowers and tropical plants susceptible to cold damage. If possible, take any delicate or tropical plants indoors when freeze warnings are issued. It is important to buy freeze cloth […]